Win a Balloonee kit and create your own balloon sculpture! 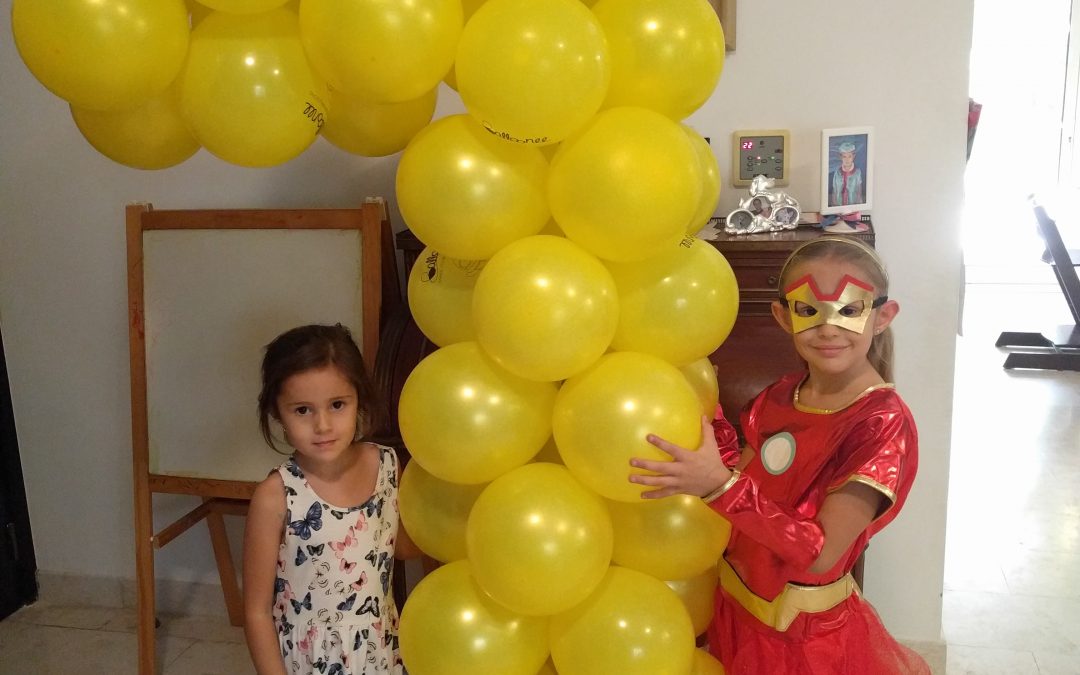 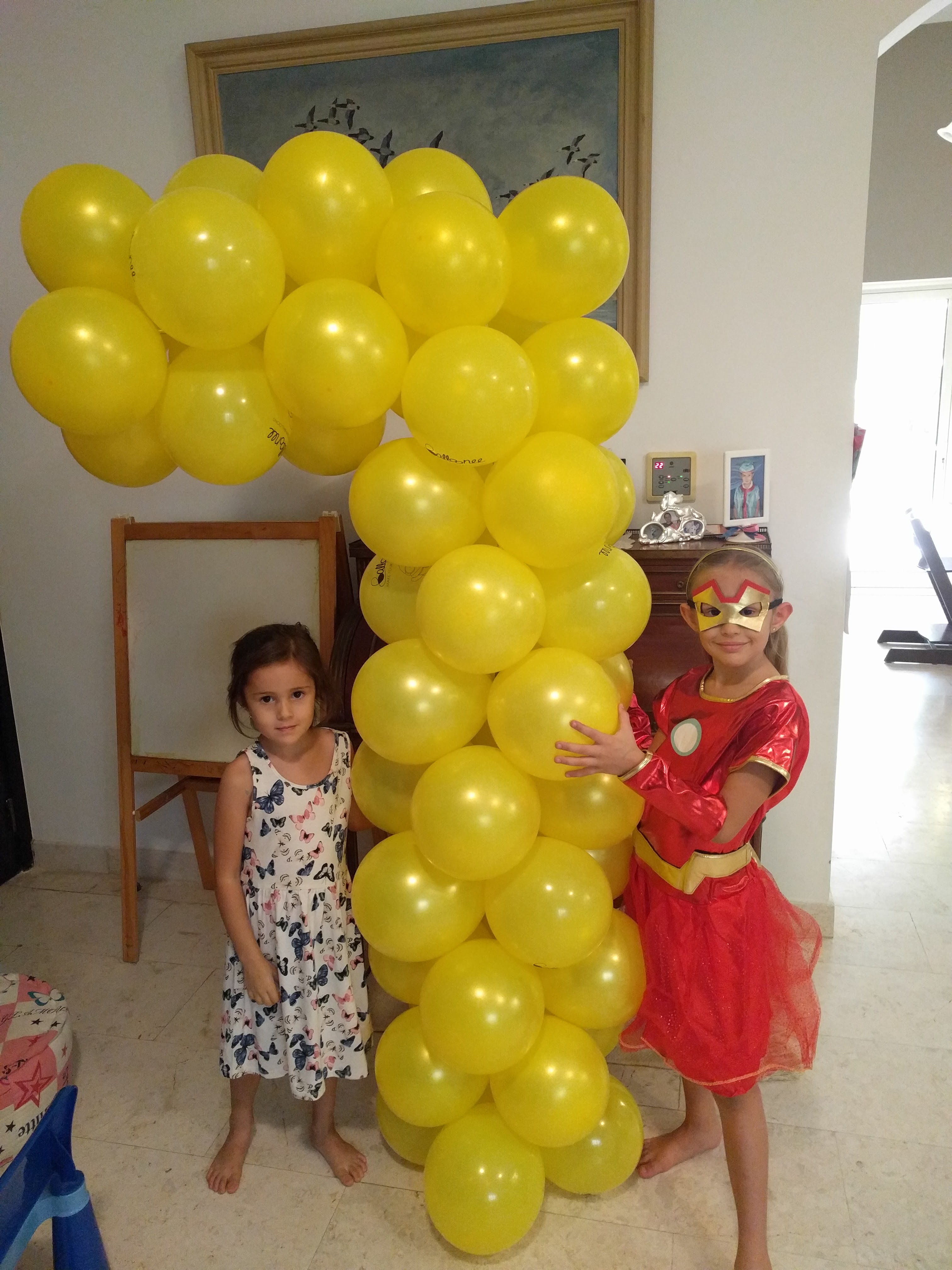 Have you ever been to a party without a balloon on site? Hardly ever, I know. Balloons became like “a must” at a party or even a small celebration. It is one of the cheapest decorations possible and kids have a lot of fun playing with them. Did you know that the first rubber balloon was invented by Michael Faraday in 1824, during experiments with different gasses?
Nowadays, balloons are regulars when we are talking about parties and celebrations. They are made of rubber, latex, polycloroprane or nylon fabric. In the late ‘70s, the foil balloons became popular as they are longer lasting.They can be felled with air, helium, water, hydrogen. They come in different colors and now, more sophisticated, in different shapes, with more and more designs, especially from the kids Disney movies. Also nowadays, we started to build structures with balloons like arches or figurines. And that’s how ballon sculptures started.
Balloons can be found in any party store and there they can get inflated with helium or air. All you have to do then is to squeeze them in the car and try to drive in a car full of balloons. This just in case the company does not deliver. Kids have a lot of fun playing with them but also they love to inflate them. While inflating them with air is not such a big problem as long as there is a pump around or kids and adults have strong lungs and in this case the balloons just bounce around, the balloons that float need helium. And helium tanks are available only in the party stores.
But here comes Balloonee that offers a whole kit, containing a disposable helium tank and 30 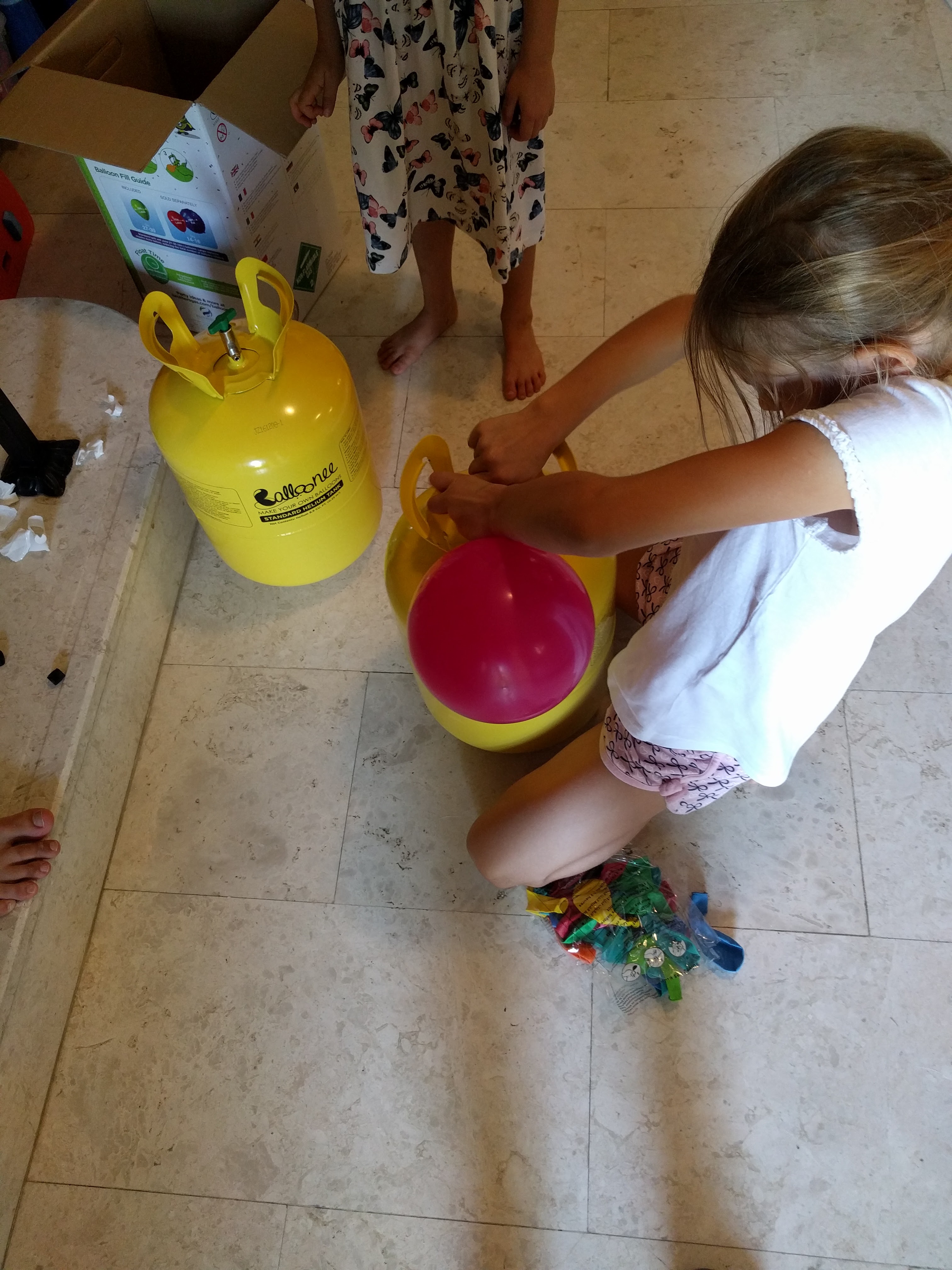 balloons so kids have fun while getting ready for the party. At my daughter’s birthday party, we decided to make a number 7 out of yellow balloons, as she has turned seven this year and we had an Emoji theme party. We inflated these balloons with air and stuck them on a metal structure in shape of number 7. This structure was put by the door outside so people can identify the party house 😉 After that, we inflated another 15 balloons with helium so they can float and decorated the garden. We had a swimming pool party and the kids had a lot of fun playing with the balloons. They even deflated them, filled them with water and splashed each other. All of them left saying there was a great party and all we offered was water and balloons.
Balloonee comes with the solution especially for DIY projects. The kids can get involved from the beginning as there is a lot of fun inflating the balloons as much as deflating them. They can use their imagination creating their own sculptures and decorations. After using, make sure that the small tank is disposed in the bin or in a recycling bin. Being made of latex, the balloons are safely for the environment as long as they don’t reach the sea, where it can take up to one year to biodegrade but there are high chances to affect the marine animals lives if they swallow them. Ballonnee kits can be bought online from the company’s online store or from different retailers across Dubai.
But going back to happy moments and as we are officially in the winter holiday season, Balloonee is giving away one kit to one of DubaiMums followers. All you have to do is:
Follow Balloonee on Facebook or Instagram
Follow DubaiMums on Facebook or Instagram

Tell us shortly how or for what occasion you’ll use Balloonee. Tag a friend who would like to win such a kit.

The competition starts on the 3rd of December and ends on the 6th of December, at 8.00pm. The winner will be announced on the 7th of December. Good luck!