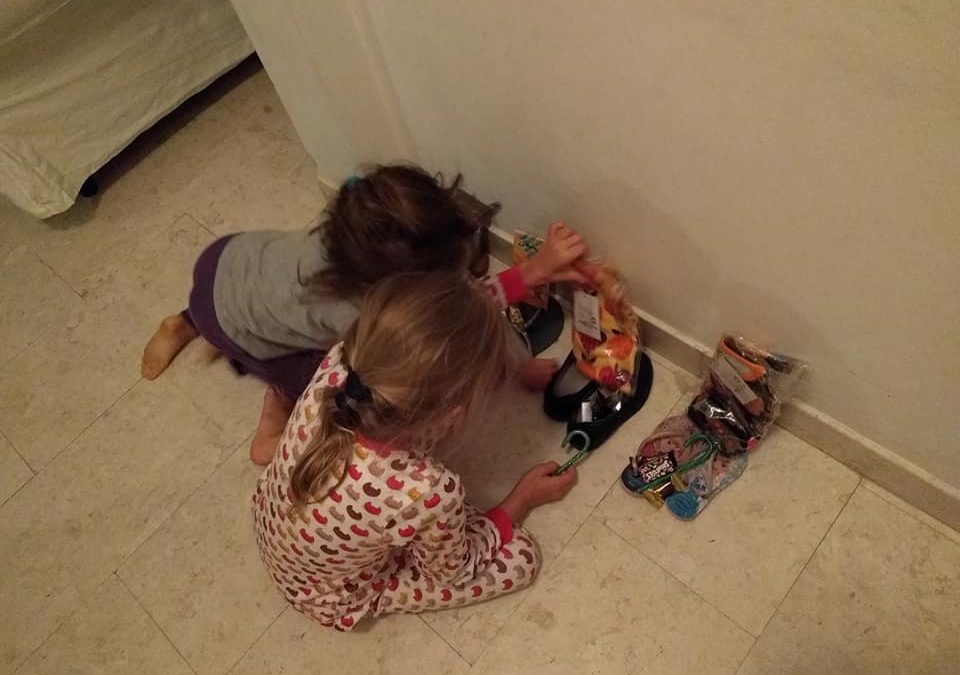 Dubai Mums Say... December 9, 2017 242Views 0Likes 0Comments
December is a month of celebrations and most of us get very excited to put up the Christmas tree as soon as possible. While in my country, Romania, we usually do the tree on the 24th of December (at least when I was a kid) in other parts of the world, the tree is up from the end of November or the very beginning of December. This actually is not such a bad idea as kids and adults can enjoy the tree for longer and is a constant reminder that Santa Claus is watching kids behavior and presents might show up or not under the tree. 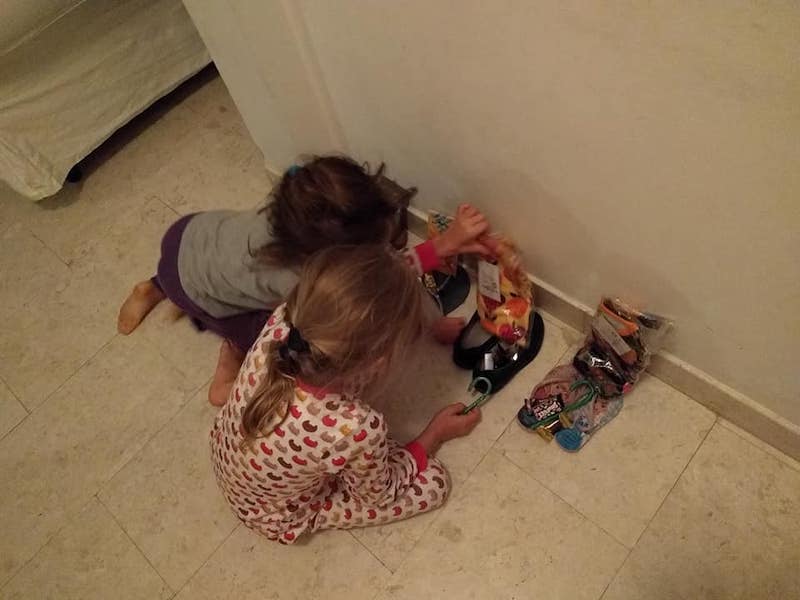 Who is Saint Nicholas?

But, especially in Europe, before Santa, kids are visited by Saint Nicholas (Sintercklaas – Holland/Belgium, Mikulás – Hungary, Mikuláš – Czech Republic and Slovakia or Mikołaj in Poland). Saint Nicholas lived in the third century and was born in the village of Patara, Greek by origin. He was part of the wealthy family and his parents raised him to be a devoted Christian. They died when he was still very young and he followed Jesus Christ’s words and sold everything he inherited and assisted the needy, the sick and the suffering. He became bishop of Myra and was well known for his love of children and dedication to sailors and ships. 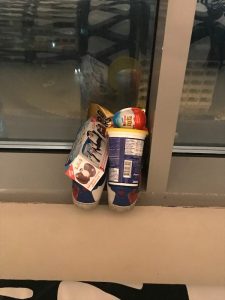 We celebrate Saint Nicholas every year on the 6th of December. It’s mostly a celebration for kids as he will bring them small presents, mainly something to wear ( a jumper, a pair of mittens, socks, hats etc.), nuts and fruits (oranges, mandarins, bananas) or another small treat. In most of the countries, Saint Nicholas leave the presents in the boots, so they have to be clean and shiny on the night of the 5th. Probably is the only day in the year, when the kids are happy to clean up their boots. Oh, and the bigger the boots more space for Saint Nicholas to fill in, right? 😉
But Saint Nicholas doesn’t bring presents only for the “good kids”. The ones that misbehaved most of the year, he brings a stick (in Romania), a golden or silver painted tree brunch (in Hungary) or potato (Slovakia).

Engelien Tempelman from The Netherlands tells more about this tradition in her home country: “We celebrate it slightly different though. Sinterklaas arrives about 3 weeks before December 5, as from that date kids can set up their shoes daily with a carrot and maybe Sinterklaas and its helpers pass by to leave a small gift in the shoe or a small chocolate letter. The exciting part is the kids don’t know when if they get a gift. On his actual birthday December 5th he passes by to give presents to the kids. He comes by with a large bag. Kids also put in their shoes carrots for Saint Nichola’s horse”.
Bernadette Corfield-Smith from Germany is as enthusiastic about it as the rest of us: “Same tradition here! Nuts and Clementines are two things we typically always include. Something to wear, something small to play & a couple of treats!”
Diana Wilde says that both she and her husband are from the UK but she grew up in Germany. For sure, she couldn’t be missed by Saint Nicholas so she loves this tradition and carries on in her new family.
As I mentioned, Saint Nicholas is the patron of Aberdeen in Scotland but he is not celebrated there: “I’ve just had to look this up as the name is familiar to me. Now I know why. St Nicholas is the patron saint of my home town of Aberdeen in Scotland. It’s a bit of a shame that this tradition has never been acknowledged there. At least not that I’m aware of. He does have a church and a shopping mall named after him though” says Scottish mum, Suz McDonald.
Renilde Vervoort Demeyere says: “We do! Unfortunately, my daughter is now studying abroad. The good man got distracted because of this and didn’t make it to our home this year”.
“We used to do this in The Netherlands for Sinterklaas but didn’t keep it up when we left. Hubby has been there this week though so hoping he’s bringing us back some kruidnoten and chocolate letters!!” tells Elizabeth Higgs. I can say is almost the same with me as since living in Dubai I kind of remember last minute. Even this time, I turned the house upside down at 8.00pm to improvise.
Magdalena from Poland says that in her country, the kids find the presents under their pillows and Sarah Jane from Germany still keeps the tradition alive.

Learn something new about St. Nicholas

What I found out this year from all the comments to my post is that in many countries somebody actually dress up as Saint Nicholas. In Romania, we don’t have this and I haven’t visualized Saint Nicholas till some days ago. I also found out that the Dutch Society in Dubai organizes every year the arrival of Saint Nicholas. I’ll keep an eye on their page and get my kids next year. Another reason to be grateful for living and bringing up my children in such a diversified community.
A big THANK YOU to all the mums from The Real Mums of Dubai Group,Women of Arabian Ranches Group and DubaiMums Facebook page that commented on my post and helped me to write this.
Share: 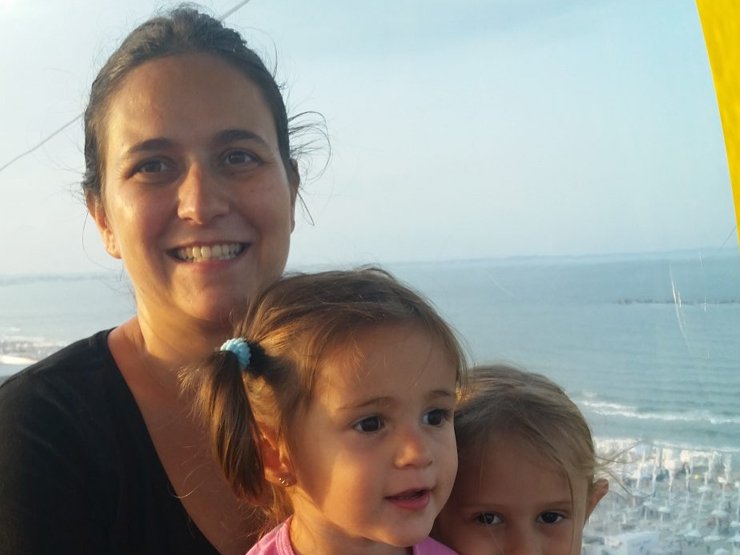 How different were you from your girl at her age?

Find out more in our Newsletter!